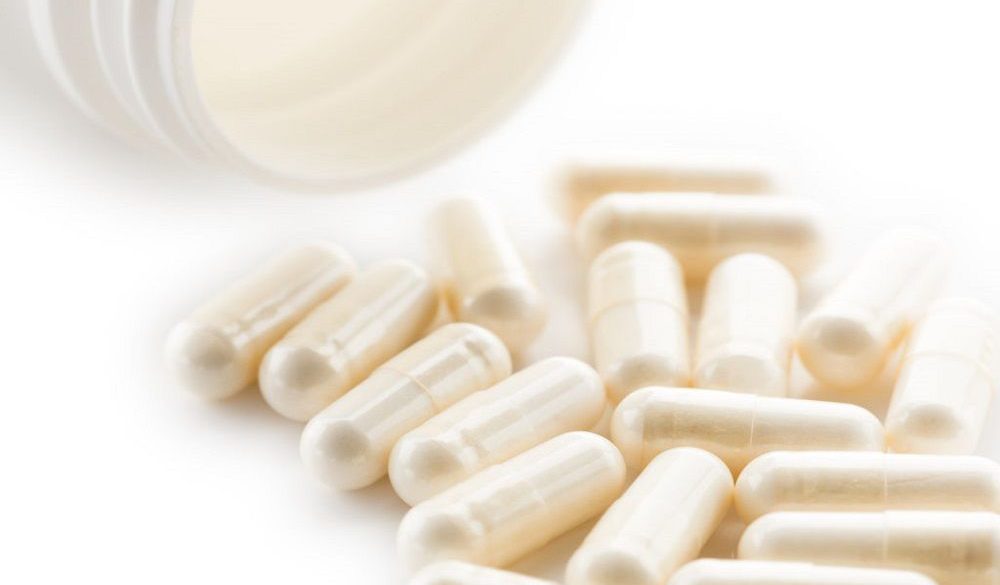 What Did an Award Winning Geneticist Discover About Niagen?

The burden of scientific proof is what separates a hunch from a true discovery, so when there’s the potential for something to possibly affect the way that we age, it’s certain that there’s going to be interest regarding any sort of scientific discovery. This is part of the reason why a finding about Niagen, a nicotinamide riboside product finally made available commercially, is important. This actually won an award for the leader of the study in question.  Harvard Medical School’s Professor of Genetics, Dr. David Sinclair. Sinclair was named one of TIME’s 100 Most Influential People of 2014 as well as numerous other science awards for this discovery.

Niagen, also known as nicotinamide riboside, is a natural version of vitamin B3 found in milk as a trace element. Until this point it was considered too difficult or expensive to mass produce. Now, with Chromadex and Live Cell Research creating Niagen and adding it to their lineup of products, everyone can take advantage of its benefits. We know that vitamin B3 supports many different health functions, but Niagen is special, especially when it comes to aging.1 Niagen actually targets this at the cellular level.

What Sinclair discovered about Niagen compared to other forms of Vitamin B3 is that it supports levels of NAD+, also known as nicotinamide adenine dinucleotide. This helps transfer energy from food to cells, making for a central block of our cellular function. However, we produce less and less of it as we age. When it gets to low levels, this can lead to:

How can one cell do so much? NAD+ seems to be responsible for effective communication between the nucleus and the mitochondria in our cells and this communication is essential for normal cellular function. In essence, it acts as a kind of “quality control” of duties. Combine the nucleus with the mitochondria and you have something that has not only our genetic instructions, but also generate energy in our cells and fuel cell activities.3

Previous studies have shown that using nicotinamide riboside increased NAD+ metabolism by amounts directly related to the dose. In addition, there were no major side effects.

“This trial shows that oral NR safely boosts human NAD+ metabolism,” said the author of one such clinical trial. “We are excited because everything we are learning from animal systems indicates that the effectiveness of NR depends on preserving and/or boosting NAD+ and related compounds in the face of metabolic stresses. Because the levels of supplementation in mice that produce beneficial effects are achievable in people, this supplement appears that health benefits of NR will be translatable to humans safely.”2 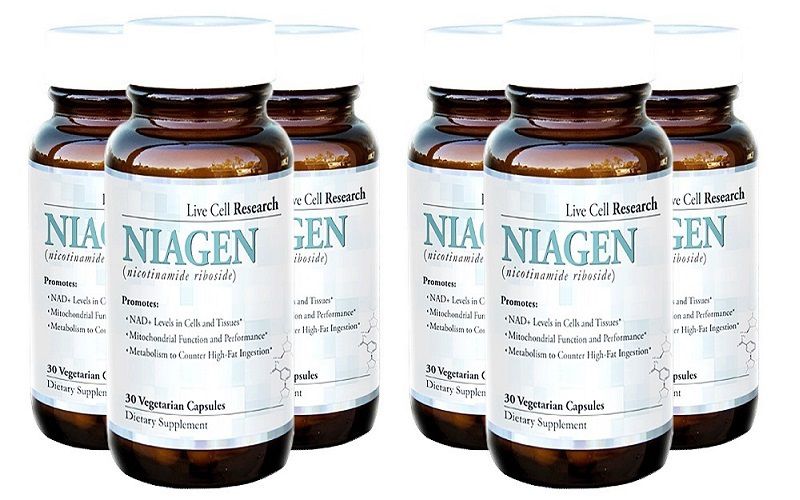 Other studies on Niagen in other products have shown positive effects on NAD+ levels. One larger study in elderly people showed that a single 250 mg dose of Niagen increased blood NAD+ levels by 40%. These elevated levels were maintained throughout the 8 weeks of the trial. The findings showed that a sweet spot for Niagen supplementation was between 250-500 mg per day. However, there are some differences when it comes to this area.

If you are ready to try Niagen yourself, you have many options to choose from. A good starting point is either Chromadex’s Barology bars or the Tru Niagen supplement.

Sounding good? If you are looking to get started, note that dosage will vary based on weight and age. In general, the older and heavier you are, the more Niagen you will need to see results. One clinical study shows that there are no adverse effects at 300 mg/kg/day. Best practice is following the recommendation on the label for the product you use, as well as consulting with a medical professional if you have any questions.

If you have a bit of uncertainty, note that the company does offer a 90-day money-back guarantee on any purchase. As a result, if you find yourself a bit brain-foggy or listless, Niagen may be key. 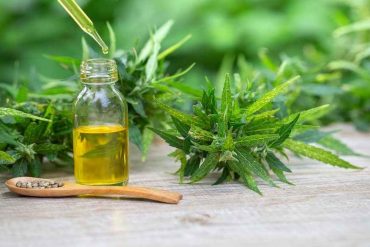 Using CBD Oil for Back Pain – How Does It Work? 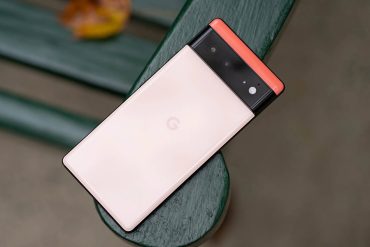 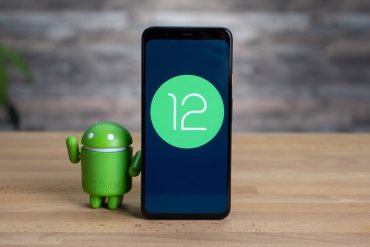 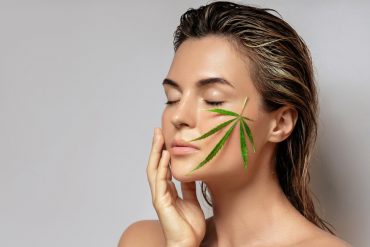