Princeton Nutrients Harnesses the Power of CoQ10 in VitaPulse

The CoQ10 (Coenzyme Q10) found in VitaPulse from Princeton Nutrients delivers a lot of benefits to the body that you might not be aware of. This incredible enzyme is produced naturally in the body, but, for a variety of reasons, many of us have a CoQ10 deficiency. That’s why a best health supplement such as VitaPulse is so important. Here are some of the reasons why you need to get as much CoQ10 as you can.

Helping to Preserve Your Eyesight

One of the scariest aspects of getting old is the chance that your eyesight will decline. But the CoQ10 found in VitaPulse from Princeton Nutrients can help reduce the chances this will happen to you. CoQ10 has been found to help lower the risk of a condition known as macular degeneration, which is one of the most common reasons that people age 60 and older lose their vision.

A study was conducted to investigate whether or not certain compounds can help inhibit the development of macular degeneration.1 This study involved 100 participants who were in the early stages of the disease – half of them took capsules containing CoQ10 and other compounds, while the other half took a placebo.

Researchers tracked the participants for a year, analyzing the progression of their macular degeneration. The group that took the capsules with the compounds showed substantial improvement in their vision, with only one participant experiencing a worsening of his visual acuity. On the other hand, macular degeneration worsened considerably in nine of the patients taking placebos.

Reducing the Frequency of Migraines

If you’ve ever had a migraine headache, you know just how bad it can be – so bad, in fact, that you don’t want to do anything but lie down until it goes away. Researchers have found that taking CoQ10 could reduce the amount of attacks migraine sufferers experience. In one study, patients suffering from between 2-8 migraine attacks a month were given capsules containing 100 mg of CoQ10 three times a day for a 90-day period. Another group participating in the study took a placebo. The results showed that migraine attacks were reduced from 4.4 to 3.2 per month among the people taking CoQ10, while the placebo group only saw a reduction in attacks from 4.4 to 4.3.2

Scientists have been studying whether combining CoQ10 with an approach aimed at lowering the body’s temperature (in a nutshell, inducing hypothermia) could help increase a person’s chances of living through a cardiac arrest episode. In one study, researchers analyzed nearly 50 patients who suffered cardiac arrest and received CPR (cardiopulmonary resuscitation).3

Benefits to the Cardiovascular System

One of the better-known health benefits associated with the CoQ10 found in VitaPulse from Princeton Nutrients involves the cardiovascular system. Researchers have found that CoQ10 could play a role in helping reduce complications in patients suffering from heart failure.4 In another study, researchers found that heart failure patients taking the enzyme experience improved functioning in their blood vessels.5

Other Reasons You Need More CoQ10

CoQ10 has been shown to help the body in other ways as well. For instance, researchers found that patients suffering from a form of hearing loss experienced less hearing deterioration after taking CoQ10 than other study participants taking a placebo.6 The enzyme may also play a role in helping improve male fertility by inhibiting development of a condition known as asthenozoospermia. This occurs when sperm are unable to migrate through a woman’s reproductive tract.7

These are just a few of the reasons you should seriously consider using VitaPulse from Princeton Nutrients in order to get the CoQ10 you need. As with all supplements, however, talk to your doctor first to make sure you can safely do so. 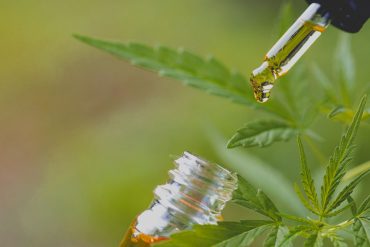 CBD Oil vs. Hemp Seed Oil: What Are the Differences?

Green Roads CBD Reviews: All You Need to Know 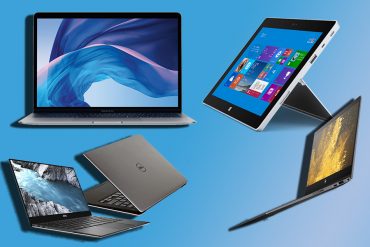 Best Laptops for College Students: A Review Guide for Beginners 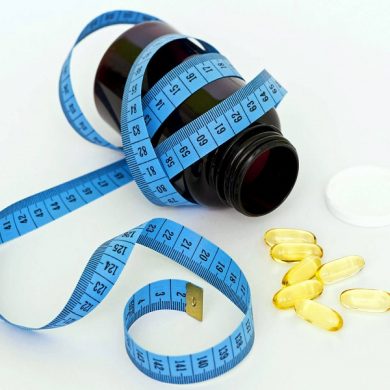